The Narrator (Rocky and Bullwinkle)

Despite usually being off-screen, he is seen in the "Banana Formula" arc catching the viewer up on the story and being tied up. His hands and a portion of his arms are briefly seen in "Mucho Loma".

The narrator is fairly upbeat, but often finds himself annoyed by Boris Badenov's constant involvement in the show. At some points in the show, he even seems overwhelmed by the sheer strangeness of events he is narrating. 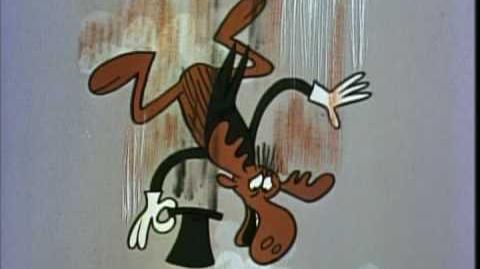 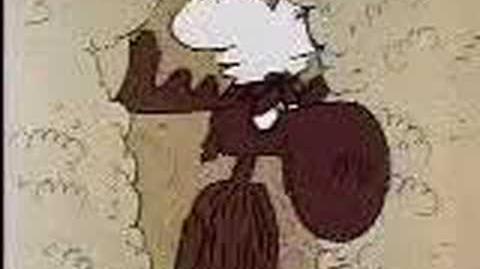 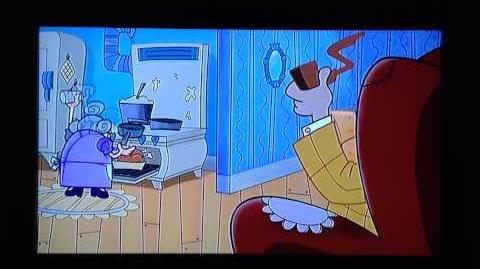 The Adventures of Rocky and Bullwinkle the Movie - Narrator scene
Community content is available under CC-BY-SA unless otherwise noted.
Advertisement